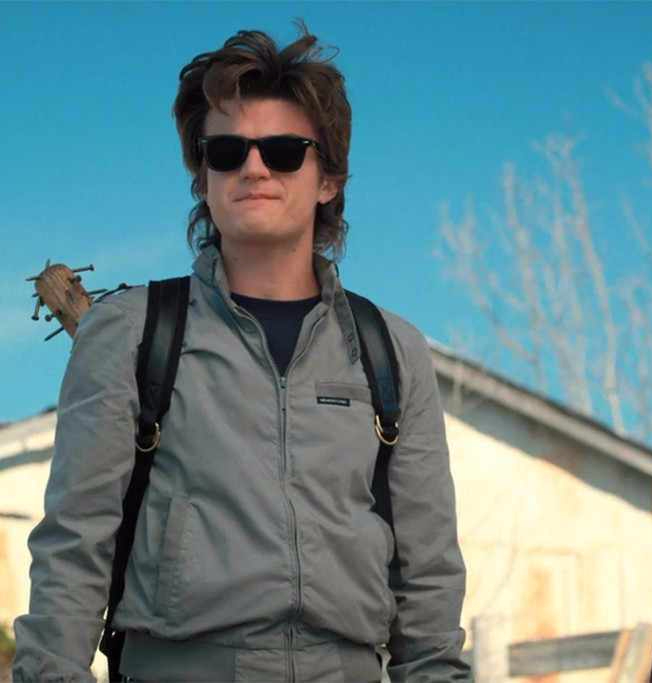 Editor’s Note: For those who have not finished the second season of “Stranger Things” the week it came out, please be warned that this article contains many spoilers.

“Stranger Things” is an award-winning show written and directed by the Duffer brothers. Season one premiered on Netflix last year on July 15, 2016. Since then, it has become a pop culture phenomenon for sci-fi fans all around.

Now, here is some background information on the newest season. In Hawkins, Indiana, during 1984, a year after the disappearance of Eleven, the citizens are reeling from the mysterious deaths and disturbances brought on by Hawkins Lab. Of course, there is still one person who is not deeply affected by the disasters in Hawkins: Steve Harrington (Joe Keery). Steve was introduced in the freshman season of Stranger Things as a hotshot jock who wanted Nancy to be a normal high schooler with him until he accidentally became wrapped up in the Upside Down. Thanks Nancy. Yes, viewers can all agree Steve was the worst character in season one and wasted Nancy’s–and the audience’s–time, but it did not stop him from becoming one of the best characters in season two.

Season two became Steve’s season because he took the time out of his precious life to care for our favorite gang of Hawkins misfits when they decided to become adventurous in all sorts of danger spreading from the Upside Down. As the savior of all things holy to the fans, the world now knows his babysitting skills are definitely something else.

“Babysitter Steve“ became an internet sensation when he took the Hawkins AV Club under his wing and watched over them for Joyce (Winona Ryder) and Chief Hopper (David Harbour), who literally fought the wrath of the Upside Down with Eleven (Millie Bobby Brown). And let viewers not forget that time he punched Billy Hargrove (Dacre Montgomery) right in the nose after Billy was very close to beating the pulp out of Lucas (Caleb McLaughlin) for publicly speaking to Max (Sadie Sink).

Steve also became one half of one of the most iconic duos that has ever graced television. Season three is going to have so much in store for the character development of Steve. His relationship with Dustin (Gaten Matarazzo) is the cutest thing ever. He teaches Dustin how to perfectly style his hair with Farrah Fawcett Spray, four puffs and nothing more, but he also gives Dustin confidence for the annual Snow Ball dance for Hawkins Middle School. You go Steve Harrington!

My Tweets
Join 432 other followers