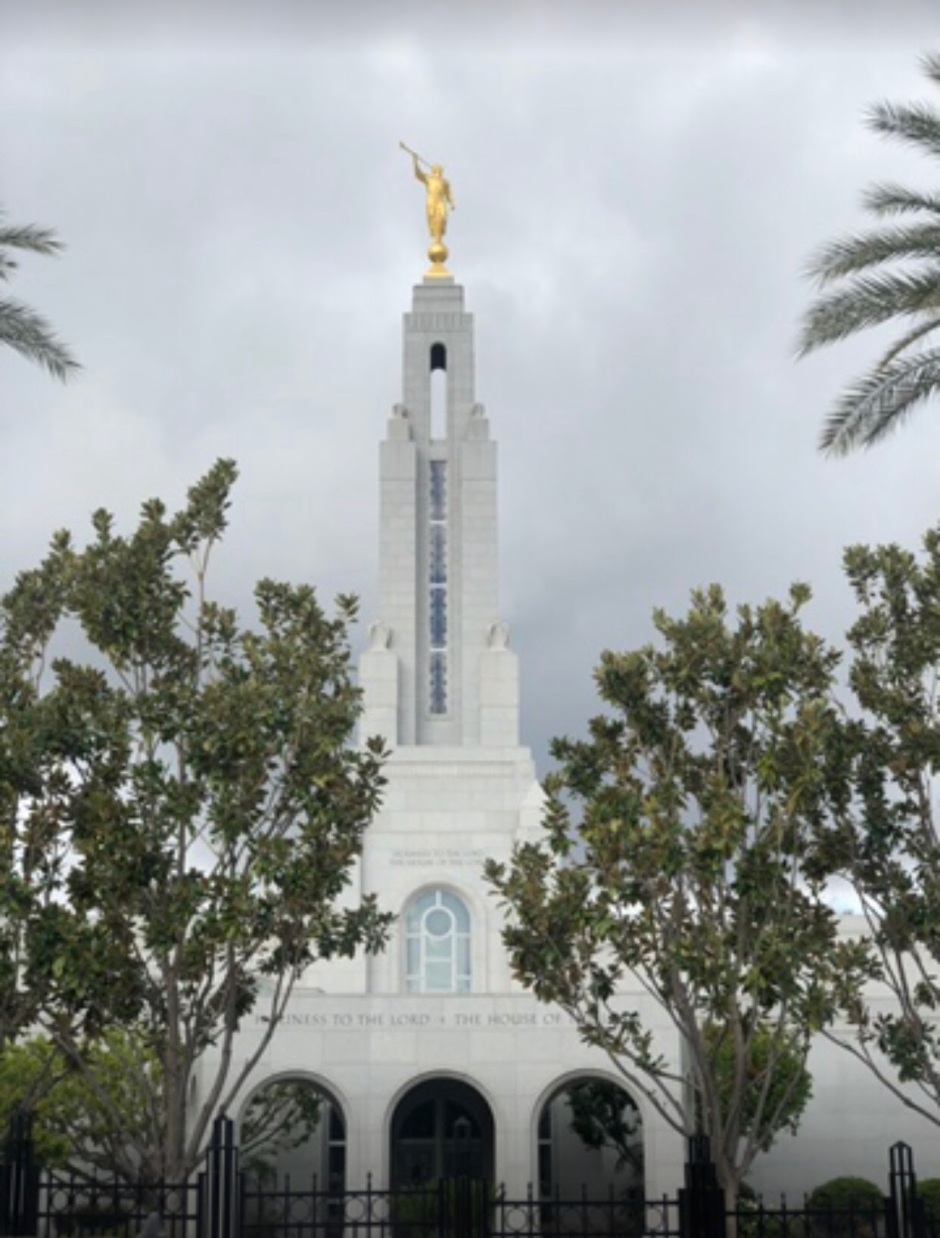 The Supreme Court ruled in South Bay United Pentecostal Church v. Newsom that, for now, the State of California cannot ban indoor worship services, even in counties with rising coronavirus cases. The decision held on Feb. 5 says that the state can still cap indoor attendance at 25 percent capacity and limit singing and chanting.

South Bay United Pentecostal Church in Chula Vista and the Harvest Rock Church in Pasadena argued that the state violated their religious liberty by banning indoor services, while allowing for more leeway for various businesses.

Justices Neil Gorusch and Clarence Thomas agreed that the State of California had been giving preferential treatment to “lucrative industries,” such as the film and gambling industry, saying that the state “openly imposed more stringent regulations on religious institutions than on many businesses.” Gorusch and Thomas were in favor of lifting all restrictions. Justice Samuel Alito, while in disagreement of lifting all restrictions, joined them in their statement, saying that “if Hollywood may host a studio audience or film a singing competition while not a single soul may enter California’s churches, synagogues and mosques, something has gone seriously awry.”

Notably, this is the first time newly appointed justice Amy Coney Barrett released a signed opinion. Her statement is surprisingly more left leaning than those of her more conservative colleagues. While she too was in favor of indoor services, she also advised the limitations on attendance and singing that are seen in the final decision. She writes, “If a chorister can sing in a Hollywood studio but not in her church, California’s regulations cannot be viewed as neutral.” She is still open to bans on group singing and chanting, “It remains unclear whether the singing ban applies across the board (and thus constitutes a neutral and generally applicable law) or else favors certain sectors (and thus triggers more searching review).”

The Redlands Temple of the Church of Jesus Christ of Latter-day Saints: one of the many California religious institutions currently holding virtual religious services. Other pandemic-adjusted options include holding in-person, outdoor services rather than virtual ones (Tatum Mapes/Ethic News).

Student opinions in the district differ on this matter. Miguel Sosa, a senior at Redlands East Valley, is in agreement with the decision, “I don’t see anything wrong with it. You take the same risk going to Costco.”

Anthony Sousa, another REV senior, shares his doubts about the legitimacy of the new guidelines, “How many people are actually going to follow them? COVID plus old people plus religious gatherings plus ‘it’s just a flu’ equals lots of deaths.”

Despite differing court opinions on the extent to which indoor churches should be regulated, the final vote was still along “partisan” lines (justices serve life terms to be free from public and political influences, so calling the division in the vote “partisan” would be inaccurate).

The minority opinion of Justices Kagan, Breyer and Sotomayor claim that California already treated places of worship the same as secular institutions. They also claim that the court should not be able to decide on this at all. In their dissenting opinion, they write that “justices of [the] court are not scientists, Nor do we know much about public health policy.”

Kagan, Breyer and Sotomayor believe that public health policy should not be dictated by government officials without any medical or public health experience; that it should be organizations such as the World Health Organization and the Centers for Disease Control and Prevention, or individuals like Dr. Fauci who say what is essential and where and how events should and shouldn’t be held. They continue, “Yet today the court dis-places the judgments of experts about how to respond to a raging pandemic.”

This ruling does not guarantee that all churches will start in-person services. It just means that they have the option to reopen or continue their online/outdoor services. It is probable that state governments will be able to enforce social distancing standards on places of worship the same they do businesses.