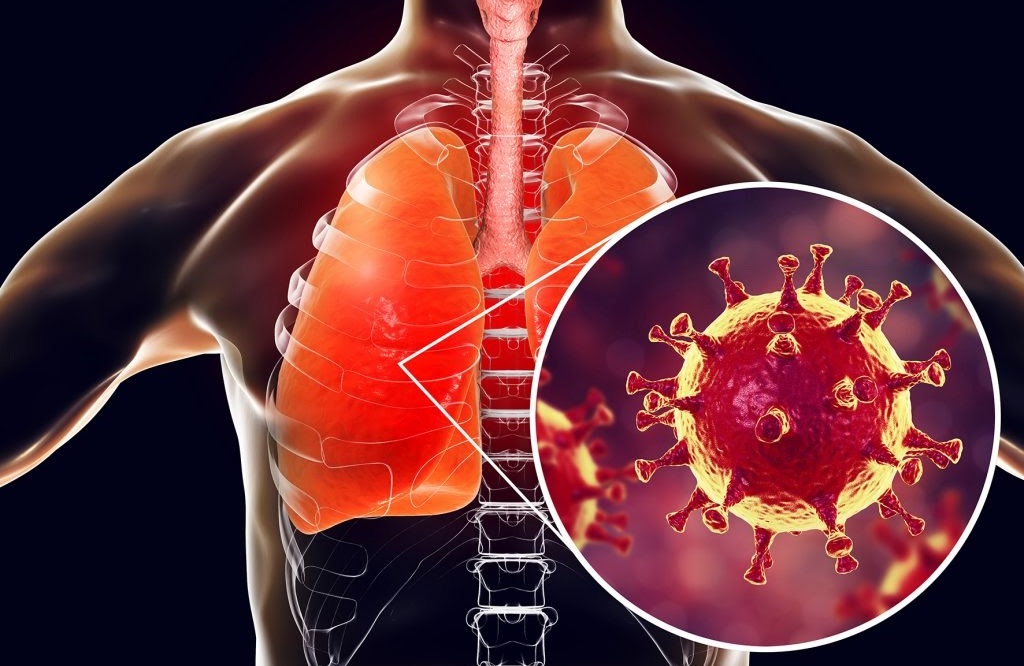 Symptoms of the virus include fevers, coughs, pneumonia and kidney failures, resulting in 106 deaths as of now. This epidemic has not yet been described as an international concern by the World Health Organization.

The city of Wuhan, China is experiencing an epidemic that scientists believe began around December of 2019. According to China’s National Health Commission, the newly discovered 2019-nCoV (2019 Novel Coronavirus) has infected more than 4,500 people, and there have been 106 confirmed deaths. Flights heading in and out of China have been postponed as airports close and Hong Kong’s leader announced to severe all rail connections to mainland China starting Jan. 31.

Despite the precautions being taken to prevent further spread of the deadly virus, there have already been five confirmed cases in the United States: two in California, and one each in Illinois, Washington state and Arizona. Confirmed cases of the virus have also been reported in Japan, Cambodia, Germany, Malaysia, Canada, Thailand, Nepal, Singapore, France, South Korea, Sri Lanka, Taiwan and Vietnam.

The Chinese government has confirmed through research that the coronavirus is able to be transmitted through people, although it has not been revealed how easily it can spread. Officials urge those who have not yet come across the virus to wash their hands with soap and keep from touching their face.

The virus is speculated to have originated from snakes. According to EarthSky, a science-based news outlet since 1991, researchers have discovered similar “protein codes” found in the 2019-nCov to that of a different coronavirus carried by snakes, specifically the Chinese krait and the Chinese cobra. EarthSky urges the citizens of China to cease the “consumption of wild animals to prevent zoonotic infections.”

The virus itself has a slow initial process compared to traditional viruses. According to the CDC, the symptoms may range from respiratory problems, including fevers, coughs, and an advanced infection presents more dangerous stages like pneumonia, bronchitis, or kidney failure.

Reports swirl that President Donald Trump has a plan that will hopefully help contain the virus in the United States. However, the plan has yet to be revealed to the public. Fox News reports that Trump is working closely to China’s President Xi Jinping, and he believes the situation is “totally under control.”

So far, the World Health Organization has not yet declared the virus a public health emergency of international concern. Dr. Nancy Messonnier, director of the National Center for Immunization and Respiratory Diseases, addressed the situation. “We understand that many people in the United States are worried about this virus and how it will affect Americans,” she said. “Every day we learn more, every day we assess to see if our guidance or our response can be improved.”

The people should continue to remain calm, wash their hands, stay away from large crowds and remember to get themselves checked if they believe they exhibit any of the symptoms.
To receive live updates, visit the following website: https://gisanddata.maps.arcgis.com/apps/opsdashboard/index.html#/bda7594740fd40299423467b48e9ecf6.