Citrus Valley announces sports will have a season

By JASMINE ROSALES, LILY SHAW & MIYAH SANBORN After the pandemic became worldwide, mandatory quarantine was announced to ensure the safety of others. This included schools and various businesses having to close down last year in March 2020. The school year was definitely cut short due to COVID-19 […]

Redlands East Valley sports for the week of March 15, 2021

Redlands East Valley sports for the week of March 8, 2021 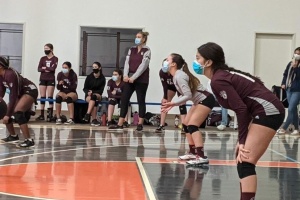 By MAKAYLA NAIME and ALLISON STOCKHAM COVID-19 has put all sports on a pause and many people are missing the action out on the court, but with cases now going down and conditions improving, sports might finally be allowed to start their season. Volleyball, an orange-tiered sport, is […]

By LILY SHAW and MAURICIO PLIEGO The Pittsburgh Steelers, led by head coach Mike Tomlin, were thriving on a 11-0 winning streak. Multiple games were suspenseful near the end, like game 4 against the Philadelphia Eagles and game 6 against the Tennessee Titans, but the team did not […] 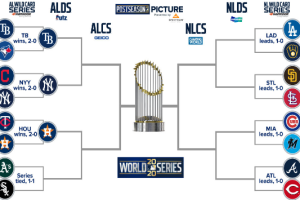 The road to a 2020 World Series Championship Title

By JASMINE ROSALES In the year 1903, things changed for Major League Baseball forever, that year was the first year of playoffs and has been going on ever since. Each year it was modified to what it is now. This years playoffs recently just finished and the results […]

By MIRIAM YORDANOS On Oct. 13, Redlands Unified School District held their monthly board meeting to inform and update the community of issues in the RUSD, including the status of a Redlands East Valley sports stadium.   The district has sent out a request for qualification and a proposal […]

By TATUM MAPES After a 32 year drought, the LA Dodgers have finally taken home their seventh World Series title. This Game 6 win was worth the wait for Dodger fans, who have consecutively witnessed World Series losses against the Houston Astros and Boston Redsox. With a final […]

Redlands East Valley sports for the week of March 9, 2020

Citrus Valley sports for the week of March 9, 2020

Citrus Valley sports for the week of March 2, 2020

By JOSEPH QUESADA The NFL’s 100th season came to an end with the Kansas City Chiefs defeating the San Francisco 49ers 31-20 in Miami’s Hard Rock Stadium on February 2, 2020. The amount of excitement that characterized this past season was due in part to the staggering amount […] 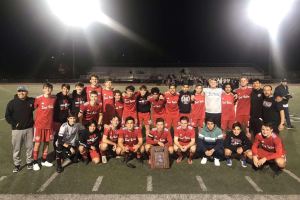 By MIA DELMONICO On Saturday Feb. 22 the Redlands East Valley High School boys soccer team competed against Santiago High School in the semi- final round of the California Interscholastic Federation. With a last minute goal by REV senior Luca Russo, resulting from a miscommunication between Santiago center […]

By AALEYAH WINSLOW Redlands East Valley High School Senior, Breanna Murillo, has been playing soccer since the age of four. Murillo is now 17 years old. Along with being a soccer star, she is also a fashionista who in fact has just won the best dressed girl hagar […]

By RONALD MILLER The Blackhawk varsity boys team battles against the Wildcats for their last soccer game of the season on Feb. 7, 2020 at Citrus Valley High. “The game was balanced and the results could have fallen either way” says Alex Gaede, a Citrus Valley soccer coach. […]

By SOFIA DICARLO Graduation season is slowly approaching, and many seniors are finding the colleges of their dreams. On Wednesday, Feb. 5 in the Citrus Valley High School’s Hall of Fame, many senior athletes proudly signed with their respective colleges. Two of those athletes are from the CV […] 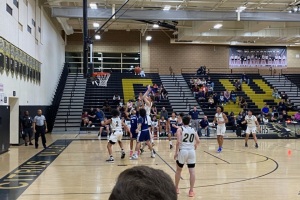 Blackhawk boys basketball ends its season with a bang 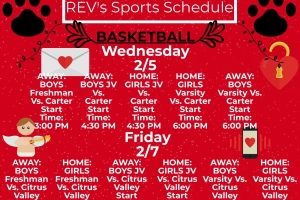 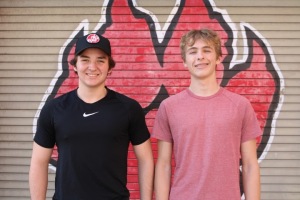 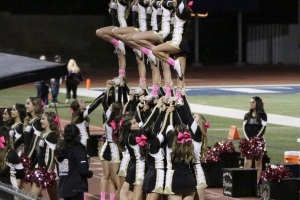 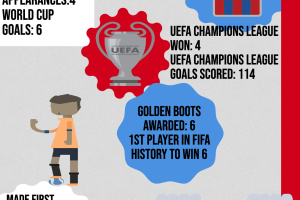 Opinion: Lionel Messi: the best player in the world

By RICARDO RAMOS As a result of his many accolades and accomplishments, Lionel Messi, an Argentine professional footballer who plays for both Spanish club Barcelona and the Argentina national team, is widely regarded as one of the greatest players of all time. (Ricardo Ramos / Ethic Photo) There’s […] 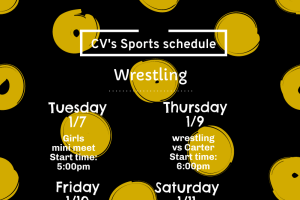 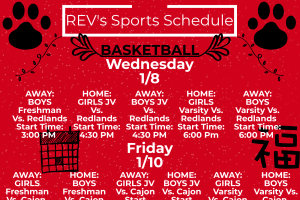 By GAEL PEREZ Division Four boys stampede to get ahead of one another at the start of the race on Nov. 16, 2019 at the Riverside Cross Country Course. (Ethan Dewri / Ethic Photo) The sunrise of Nov. 16, 2019 lit up the skies of Riverside as the […]

My Tweets
Follow E T H I C on WordPress.com