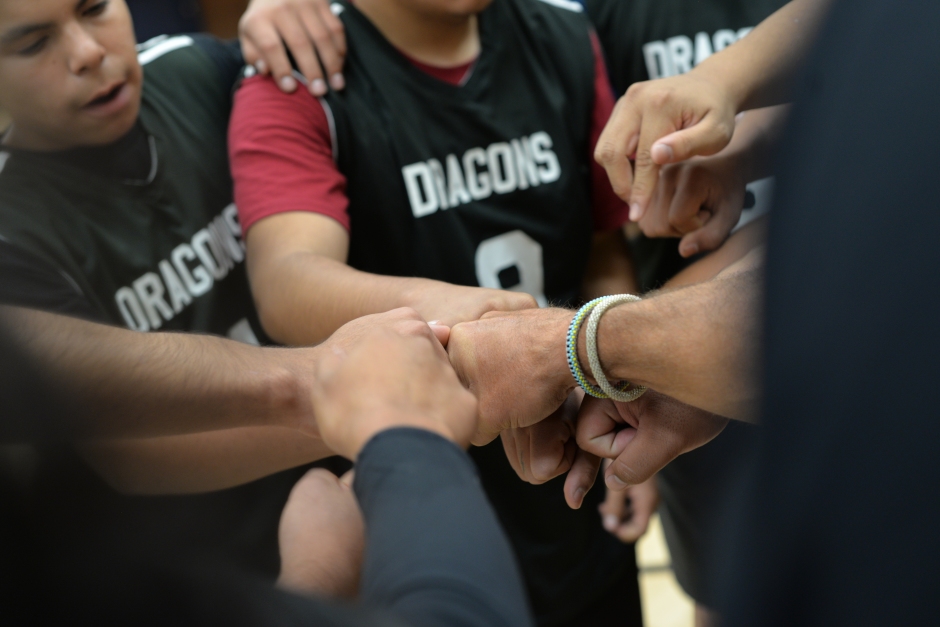 Orangewood high school girls participated in a volleyball tournament Dec. 6. The tournament was at Citrus High School in Fontana.

¨It’s harder than it looks and it’s a lot more fun than I thought it was gonna be,” said senior Mya Trujillo.

The girls went into the tournament as the bottom seed of the bracket. It was a two elimination tournament stating if you lose twice you are eliminated for the tournament.

The first game Orangewood played was against the top seed which was Citrus High School, the girls of Orangewood lost 18-25.

In the second game Orangewood won 25-17, which led to a third game to decide the winner.  The girls went in confident but lost 13-25.

Going into the losers bracket, Orangewood ended up playing Birch.  The girls ended up losing all three games and were sent home.

¨Success is how high you bounce when you hit the bottom,¨ said senior Alicia Zaragoza.

The Orangewood High School boys also participated in a volleyball tournament on Dec. 7. They also played in Fontana but at Jurupa High School.

The first game Orangewood played was against March High School.

The boys lost two straight games putting them in the losers bracket.

In the losers bracket Orangewood played against Lincoln High School, taking the win twice in a row.

Orangewood went in confidently, but the tournament was running out of time so both coaches decided to only play one game.

The boys ended up losing 10-25 which led to them leaving the tournament in third place.