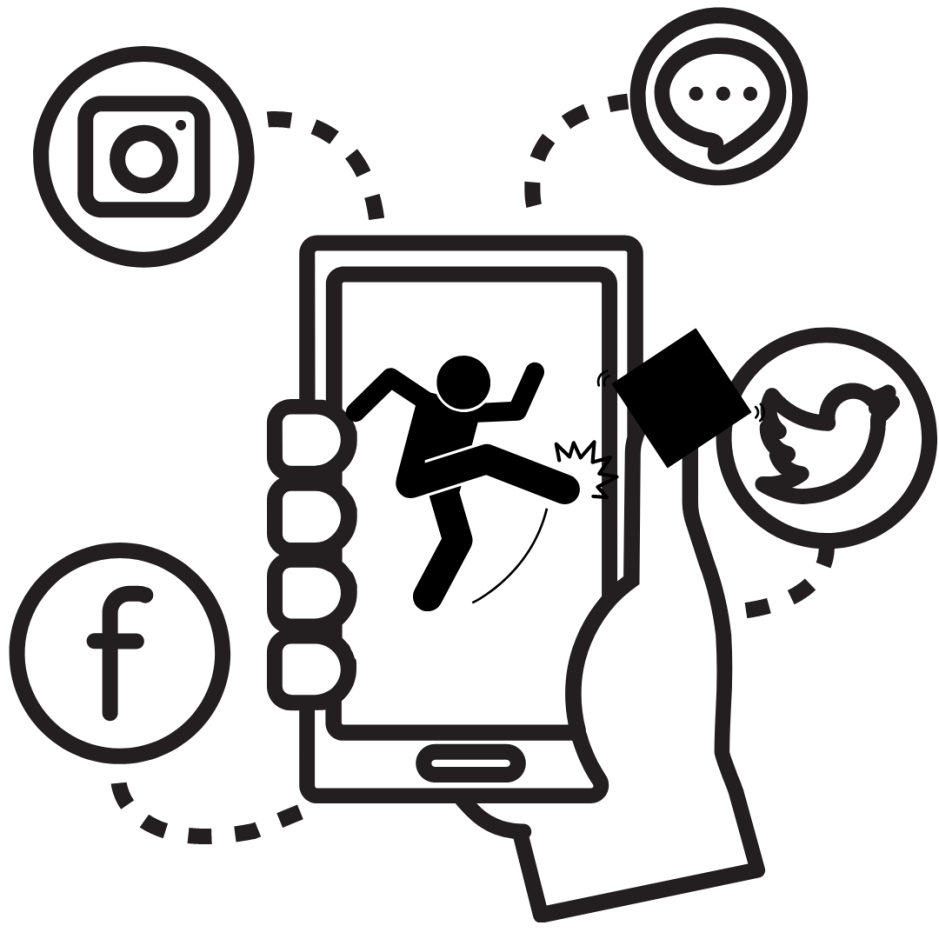 By AYEISHA FORDHAM and JOCELINE MATA

Former kickboxer Andrew Tate has been rightfully removed from many social media platforms due to his harmful content.

Tate is known for his large platform where he shares misogynistic statements along with inappropriate and disrespectful remarks towards sensitive topics such as sexual harrassment and assault.

Tate likes knowing that he has power and being in control. Removing his platform removes some of that.

In an interview he stated, “I like Eastern Europe as a whole because corruption is far more accessible,” followed by the statement he said he enjoyed being able to buy off cops and other law officials so they wouldn’t infringe on his business operations and personal habits.

Andrew Tate has had many many controversies surrounding him because of how he talks about mistreating women. Tate started gaining backlash for most of his statements, domestic abuse organizations calling them “extreme misogyny.”

So how long has this been going on?

Andrew Tate first rose to fame after appearing on the TV Show “Big Brother” in 2016, but was removed after a video of him resurfaced hitting a woman, which he called a “consensual act.”  Shortly after, another disturbing video also resurfaced dealing with abuse towards women.

More controversy later followed because there were some posts containing homophobic and racial slurs that were found on his twitter page in 2016. He was also criticized by mental health organizations for saying that depression “isn’t real.”

Tate describes himself using this misogynistic quote: “I’m a realist, and when you’re a realist, you’re sexist. There’s no way you can be rooted in reality and not be sexist.”

While everyone has and is entitled to their own opinions it should be known on what is appropriate to say on social media.

Tate has since gained a huge following of men, his main target audience being younger men due to his advice that he gives.

Tate uses his platform to target the younger generation and convince them that it is okay to mentally and physically abuse women. What he says affects how this generation is growing up and today’s youth is so easy to influence.

Women have always feared men but with Andrew Tate spreading his toxic, hateful, misogynistic and revolting comments, abuse is only going to get worse and women will feel less safe.

Not to mention how younger women are getting mixed messages as to what love is and what it should look like. Most of his audience defends him claiming women are mad because he’s bringing back “the strong masculinity.”

Ever since he got banned, his fans defend him saying he’s also a good person because he wanted to donate a lot of money to charities. This still doesn’t change the fact that he is a very dangerous person with a very dangerous mentality.

Please hold these types of people accountable and be careful with what other people see and support on social media. If you have social media,use it wisely and help teach the younger audience towards what they see online.