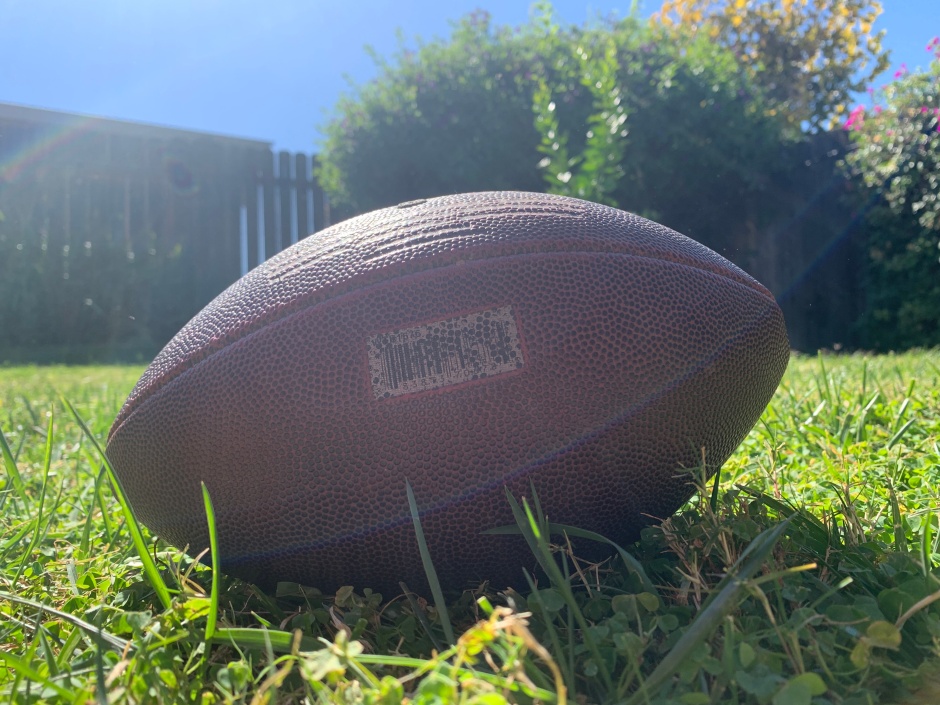 The NFL record for the longest field goal kick made was set on Sunday, Sept. 26. Justin Tucker, NFL placekicker for the Baltimore Ravens, set the record during the Baltimore Ravens and Detroit Lions football game. Tucker set it by hitting a 66 yard field goal to set the Ravens over the Lions in points and win the game.

Tucker took the field in the final seconds of the game with the Ravens trailing by one. As his foot made contact with the ball, the game clock expired. The ball sailed across the field, coming down directly on the crossbar and bouncing in through the uprights for the three points the Ravens needed to win.

This made Tucker 16 for 16 in the last minute of regulation field goal attempts. This record setting hit goes alongside his record for being the most accurate kicker in NFL history.

The record for longest field goal kick made in the NFL was previously set with a 64 yard field goal by Denver Broncos placekicker Matt Prater in December 2013. This record was undisputed for eight years but was finally beaten by Tucker’s amazing kick.

Before the game, Tucker practiced hitting 65 yard field goals but was coming up short each time both ways.

“Thankfully, we found an extra yard-and-a-half that I didn’t have three hours before,” said Tucker as reported by ESPN.

This new record will secure Justin Tucker’s legacy and his path towards the Pro Football Hall of Fame.