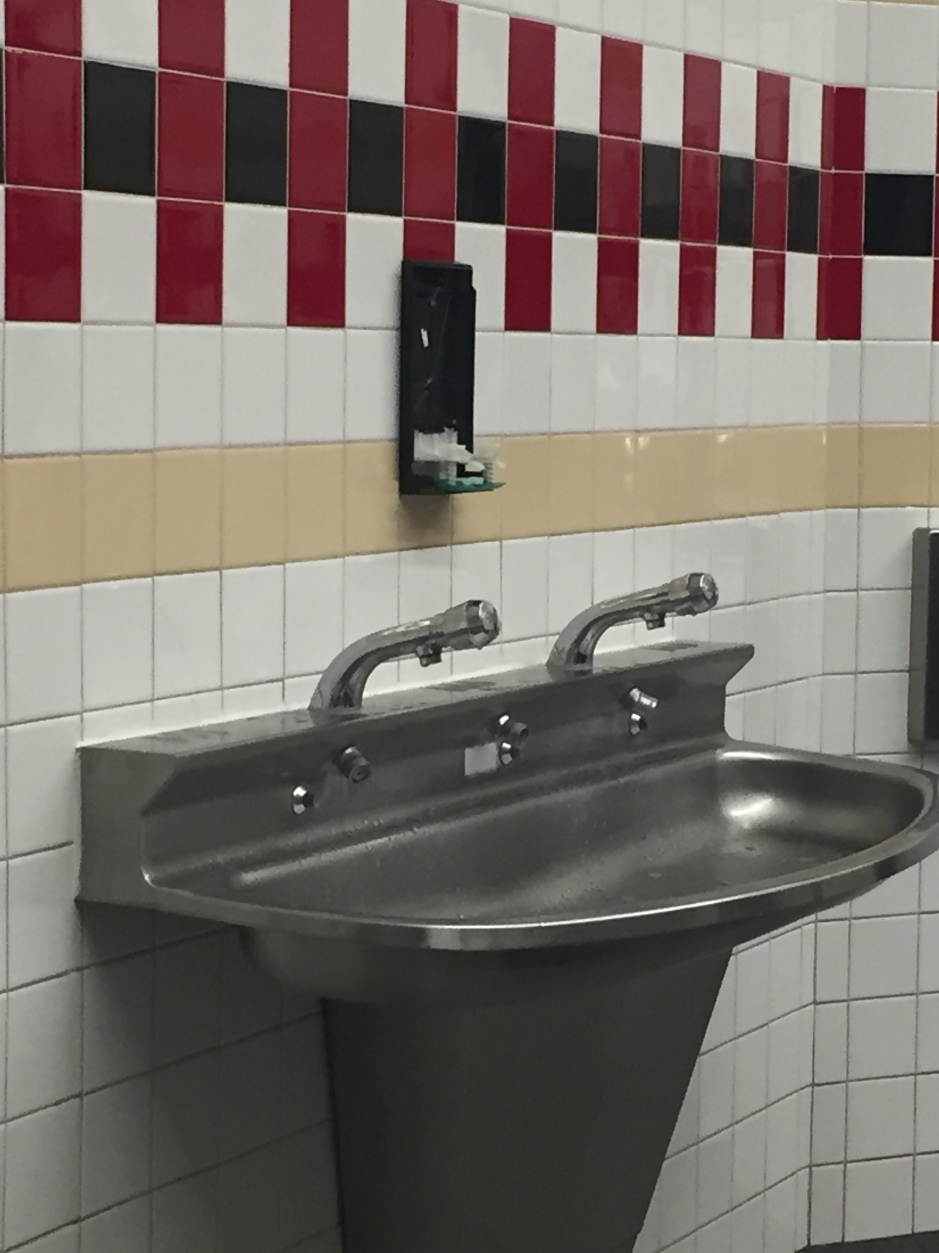 Devious Licks is a trend that began on TikTok in the middle of September. With TikTok having over two billion downloads, it quickly became a hotspot for participants. Since that time, a new trend has appeared to atone for Devious Licks’ sins: enter Angelic Yield.

While most trends are harmless and meant to entertain others, the Devious Licks trend not only hurt the participants, but it also hurt the entire school.

The purpose of the trend was for students to steal or destroy property of schools, primarily inside school bathrooms, and record and share online.

Yet, some students attempt to offset the trend by creating a new trend called Angelic Yield. This trend has students replacing the stolen property with new and better equipment.

Due to Devious Licks, schools had to act fast to minimize the damage done and to make sure no property was stolen.  Many actions were taken such as closing down bathrooms or hallways to buildings during lunch.

Teachers were urged to be vigilant and careful of their belongings, as many took the trend outside of the bathrooms and into the classrooms, with many stealing possessions and property of both the school and the teachers.

Nicole Steenhausen, an English teacher at Redlands East Valley High School, had a hard time dealing with this trend, worrying that some of their property could be stolen.

“In two school years unlike any other, this is absolutely the last thing we need to be dealing with.  I have many students who know their own minds and will not succumb to the likes of this ridiculous trend,” said Steenhausen. “To those of you who are participating, I urge you to think of the stress you are causing to your teachers and to your peers.”

Some students felt indifferent about the whole situation.

“What can I say about devious licks? I’m mostly neutral.  They can be funny, however the vandalism element is morally wrong,” says REV junior Jeremiah Bolanos.

TikTok took action to prevent this behaviour by removing and banning the hashtag from being used on Sept. 16. This drastically reduced the amount of views these types of videos could receive.  TikTok deleted some accounts that participated in the trend, deterring people from partaking in the challenge even more.

Since TikTok condemned this trend, many have taken to the app once again and gained views from participating in Angelic Yield.

Whether it is inside or outside the school restroom, students have returned and replaced stolen items from both schools and teachers to redeem the trust of both.

Although many have tried to spread kindness with this trend, it has not reached as close of an audience as the Devious Licks trend.

Because of the low popularity of the trend,  the impact of Angelic Yield can be minor.