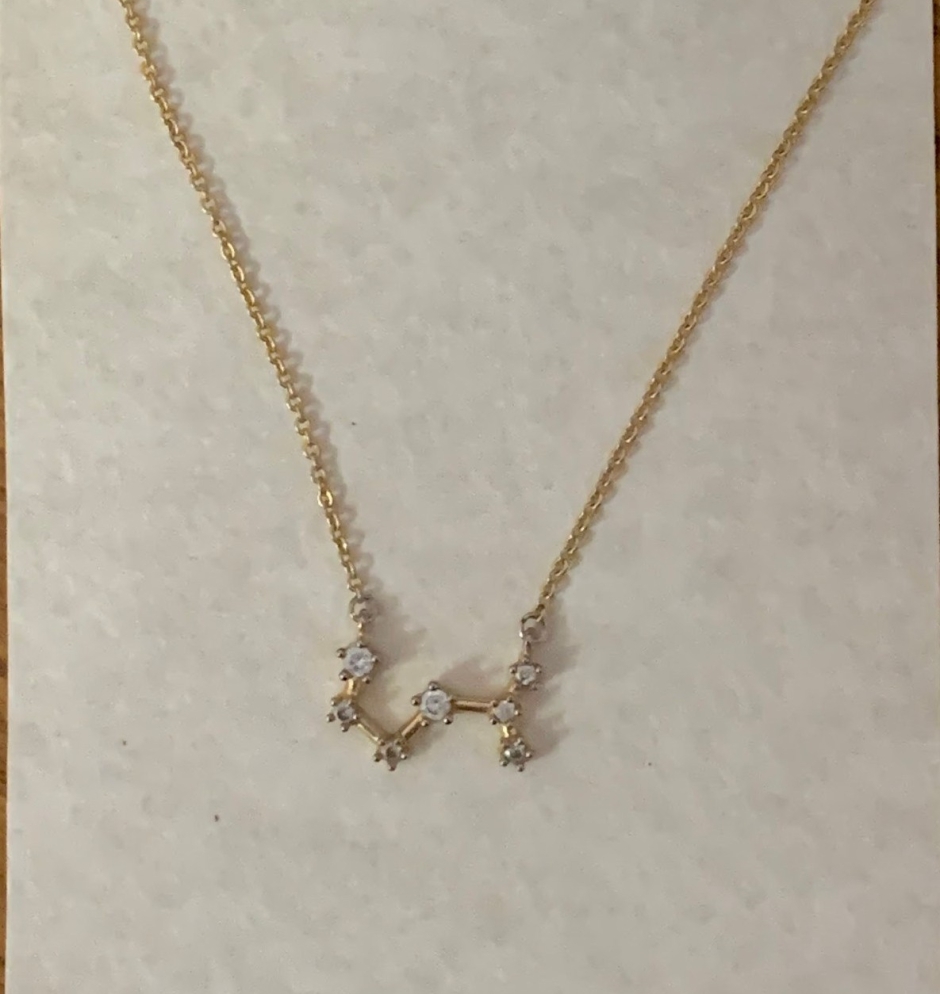 Throughout the history of astrology there have been many people that look for answers, signs and predictions relating to the movements in celestial bodies. In the mid-first millennium, humans have been using the term “zodiac” in reference to a list of stars along the ecliptic. From farmers using the zodiacs as a calendar or navigators using the zodiacs as a map, to the job title “astrologist,” history is littered with many uses for the zodiacs.

A large number of people made zodiacs a source of a mystical direction for answers or adventures. Zodiacs can even be found in various belief systems in ancient cultures, costumes and even civilizations. Some religions and beliefs also include the zodiac philosophy. For instance, the chinese calendar has historically been associated with the ancient religion of using the zodiac signs as a way of determining the changing seasons.

According to Time News, “It’s thought that all of these ideas came together when Alexander the Great conquered Egypt around 330 BC.” They contributed the idea that patterns of stars made up constellations through which the sun appeared to “move” at a specific time during the year.

The zodiacs are simply constellations that are matched to dates based on their placement between the sky in the sun. They are mostly known for their positions of the sun as they appeared over 2200 years ago. According to Time News, “Some horoscopes sites may promise predictions based on the ‘movement’ of the stars.”

Many people believe that these zodiac signs can show predictions about a person’s day or month. Many newspapers have obtained the tradition to print the horoscopes or predictions of all zodiac signs to please some readers and for entertainment.

Zodiac signs have no actual proof that you have a correlation with our personalities and are not an exact science. However, throughout history they have helped us understand ideas of life and have proven to encourage self-confidence.

Senior at Redlands East Valley, Skylar Watson, shares a photo of her own necklace featuring her Zodiac sign. Watson says “I have always really been interested in horoscopes and I feel like I match with the traits that are often associated with my Zodiac sign really well.” (Photo credit to Skylar Watson)

Through all the zodiac signs, each individual sign represents an individual’s own unique traits and talents. Many people connect themselves to their zodiac sign characteristics. The different astrological stars, signs and planetary bodies all contribute to the influence of your personality.

Most people know their star signs or horoscopes and carry some traits associated with their signs. While most people in the United States are familiar with astrological signs, few are acquainted with other cultures’ zodiacs.

Many Native Americans used nature as a main source of inspiration as they associate every aspect of life, including birth symbols. Some people connect birth symbols with their zodiac signs along with celestial bodies.

“We don’t really know who first came up with the idea for looking at things in nature and divining influences on humans,” says astronomer Sten Odenwald, the director of Citizen Science at the NASA Space Science Education Consortium.

Zodiac Signs have been, and still are, an extremely important part of history and culture. We depend on them for a sense of navigation, hope, hobbies and understanding these spectacular celestial bodies.