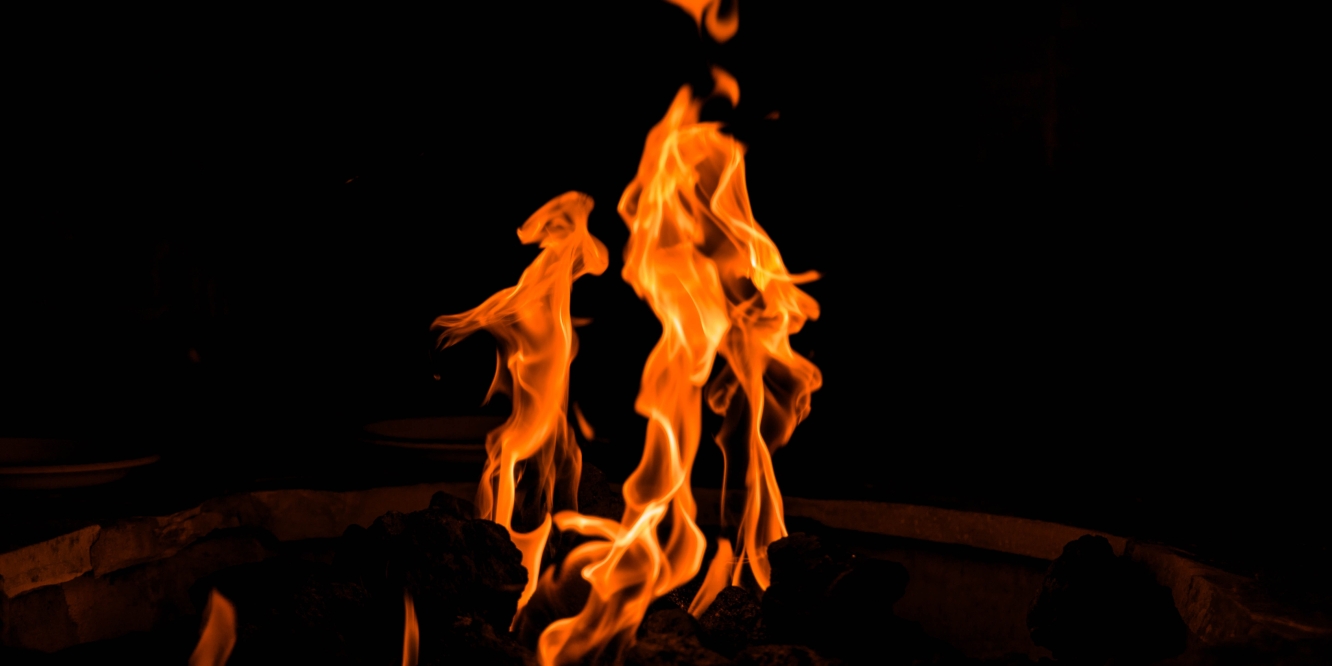 The smoldering blaze of the recent California wildfires have greatly affected the Redlands community. The most impactful fire to the city erupted on Oct. 11 and resulted in district-wide announcement to all Redlands Unified School District families. All schools for the next day were tentatively canceled until the school board sent out a follow-up alert at 9:30 p.m. informing families that there was still school the next day. Redlands East Valley High School was used by the American Red Cross Association as an evacuation center for those whose houses were put at risk.

These fires typically start in the hot and dry areas, so with Redlands scorched by the infamous Californian heat, it is no surprise that fires constantly impact the lives of local families. Citrus Valley High School’s AP physics teacher, Robert Rooney, experienced firsthand the effects of firefighting in a small community for 19 years; he continued to work as a volunteer firefighter until this year. His experience in the field grants him great insight on the recent outburst of wildfires.

In late October, significant fires broke out throughout the state of California, leading to the evacuation of over 200,000 people and the declaration of a state of emergency. (Ethan Dewri / Ethic Photo)

The effect of fires on communities can be direct and devastating,” stated Rooney. Wildfires can have a devastating effect on family expenses as they “make insurance more expensive and harder to obtain; the fires are hazardous to the environment and student’s health,” according to Rooney.

The smog and hazardous chemicals being put in the air permanently harm the environment and those living in it. Rooney pointed out that “the physiological effects of losing your home in a fire are devastating and long lasting” and consequently “many fire survivors show symptoms of post-traumatic stress disorder.” Those directly affected lose everything all in one day or are forced to make the decision as to what they value most in the event of an evacuation.

Citrus Valley’s Science Club planned to take a trip to the Louis Robidoux Nature Center in Jurupa Valley until the recent fires tragically burned down the site, demonstrating the continued affect of these fires on the community.

Robert Rooney working as a firefighter for the San Bernardino County. (Image provided by the Rooney Family)

Rooney, a former firefighter, understands just how life-changing a wildfire can be. Luckily, the community is used these natural disasters and knows how to properly prepare in anticipation of an emergency. Rooney stated that residents should “keep a bag packed with clothing, medications and toiletries for a few days and important papers.” It is important to recognize essentials and understand how to respond to such an event. Rooney stressed that “if you are ordered to evacuate, do so; property can be rebuilt and replaced, but lives lost are lost forever.” As a community, we must ensure that life is valued most and we prepare for the worst-case scenario by teaching all school-age children fire drills.