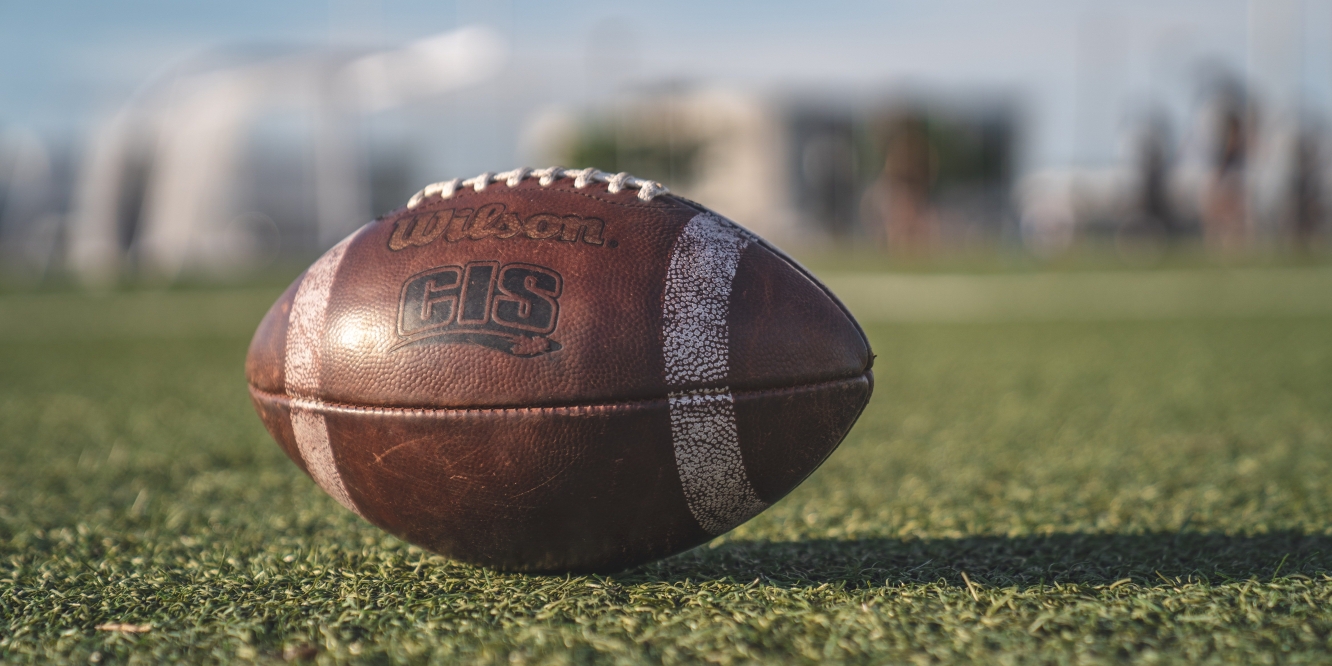 College football is one of the most widely watched sports on television nationwide. The league is now going through changes and adding rules to benefit the referees and create an overall safer environment for the players. Changes in the rulebook have been made for targeting, which is when a play targets a player on the opposing team in an effort to sack him. There have also been changes for overtime, blindside blocks and wedge blocking kickoffs. The standard half-game suspension for targeting will remain but other changes, such as for wedge kickoffs, currently are being re-evaluated and added.

When in overtime, teams no longer have to start at the 25-yard line. Teams will get a one-shot opportunity and can make a maximum amount of two points.

Blindside blocks can now be associated with a targeting foul; a flag will be thrown if a player tries to block another player from a blindside with force. When the flag is thrown, the play will immediately go into the replay booth.

Kickoffs, one of the most exciting plays, can now occur up to the 5-yard line and fair catches inside the 25-yard line are treated as touchbacks. Two-man wedge blocking is illegal and results in a 15-yard penalty if the rule is violated; this rule is not applied to onside kickoffs of the kicks that result in touchbacks.