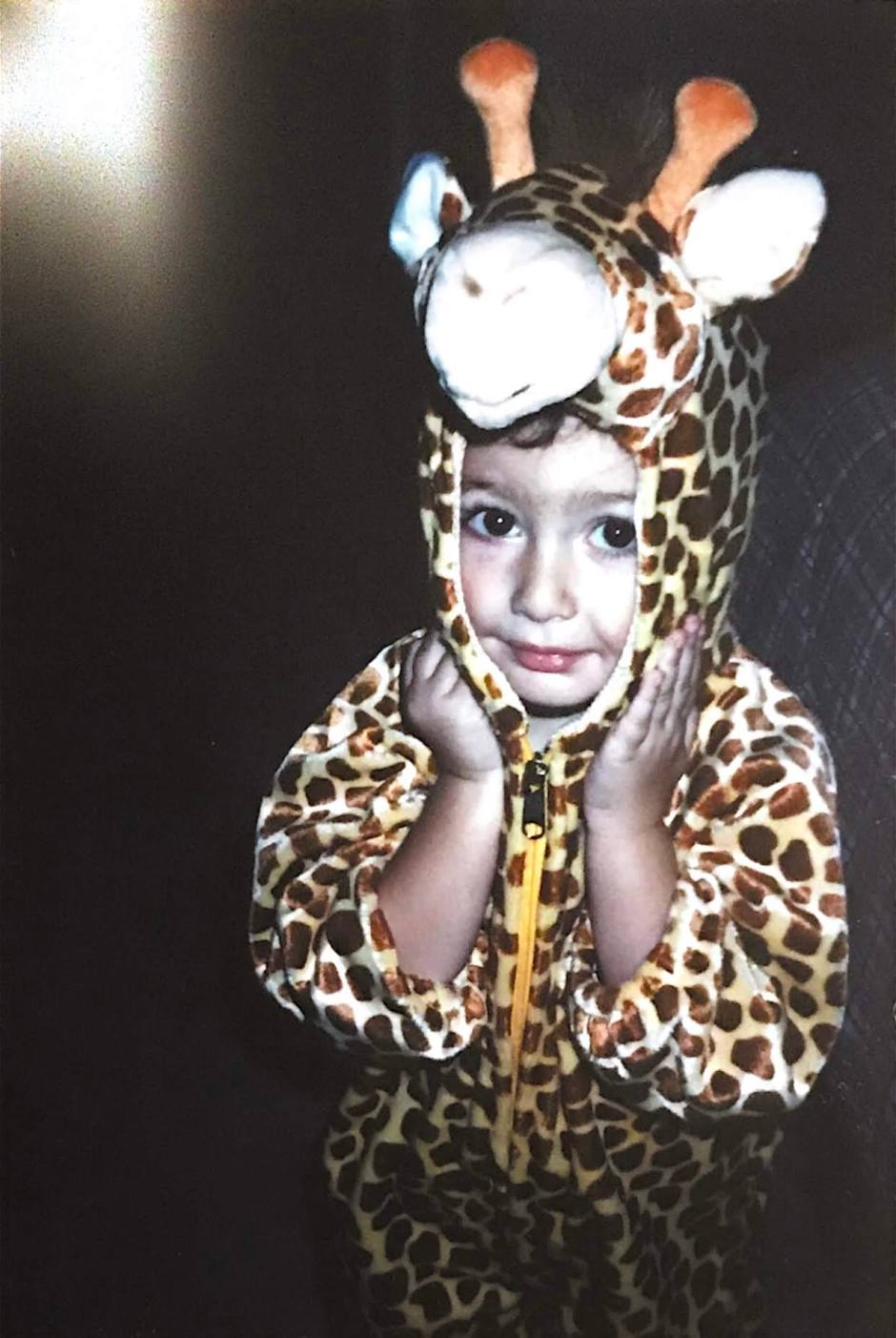 We all began after cell division,
Eventually we would all gain our vision,
So one day we could make our decisions,
But that may be cut short by a gunman’s precision,
The younger voice being silenced,
But out and about are the unlicensed,
Seemingly only an American issue,
Seemingly deep in our nation’s tissue,
We live life tragedy to tragedy,
They say it’ll stop if we increase gun quantity,
“Take it from my cold dead hands” says the NRA,
But I ask “will I live long enough to get my MBA?”,
I getting tired of this argument,
Maybe we need new management, We act like ain’t nobody got the right answer,
They act like we’re trying to find the cure to cancer,
But with all the funds going to support cancer,
Sadie never had the option to grow up and be a dancer,
Let alone perform Swan Lake,
Get to see another damn birthday cake,
Never got to jokingly call her friend fake,
Never got to be with her mom and bake,
Seems We’re trying to replace God’s angels with an overwatch,
Counting gun after gun, more numbers than on my watch,
More numbers than the cost of my watch,
Sorry if I’m cynical,
It seems we reached a pinnacle,
But imagine what Little Vinny could do,
Imagine him in his costume on Halloween saying “Boo!”,
Y’all would probably freak and shoot him down too,
We’ve reached this sense paranoia, asking “what, where, and who!?”,
We have all become catatonic,
This issue seems to be very chronic,
“It is our American Spirit”, and I seem to fear it,
We all ask for help from Congress (Congruss),
But they are far from the heroes among us.