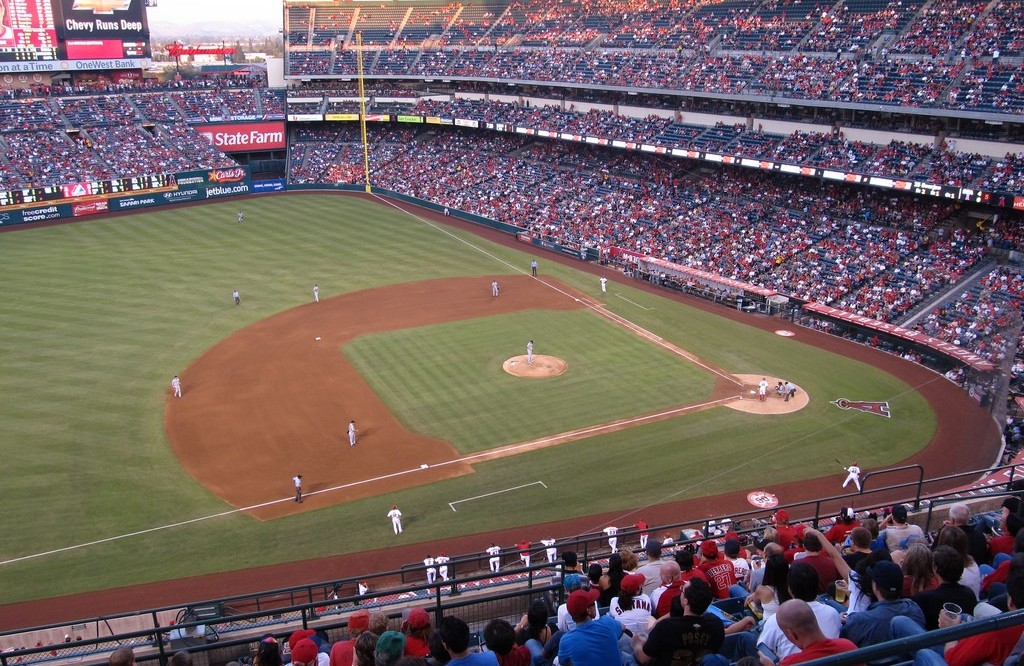 The local Los Angeles Angels are rumored to be moving locations in their 2028 season. During the month of October, the Angels decided to not renew their lease that was supposed to continue through 2029 in their current stadium, according to ESPN. They will, however, proceed to play in their classic stadium up until the year 2020; then, they will be looking for a new home stadium to play in. This rumored move might prove to be beneficial to a team in desperate need of a fresh start.

Unfortunately, “The Big A” stadium is outdated and it looks like the Angels are looking for a change of scenery. The Angels have already been in their Anaheim stadium since 1996, and, although they appreciate and value their stadium, it is time to take a different path and move on to a new setting. With sights set on Long Beach, fans are excited for the Angels to be closer to their actual hometown of Los Angeles.

The city of Long Beach has reached out to the Angels and kindly offered them to play in Long Beach’s new stadium, according to Long Beach Mayor Robert Garcia in a February 2019 ESPN article. ESPN reports that the property is located in downtown Long Beach and is a 13-acre lot. The Angels will consider the offer from Long Beach but will still continue to search for a location to play in.

As of now, there is no definite place for the Angels to play when their lease is up. There is conversation about the Angels deciding to renovate the stadium and continue playing in it or even building a new stadium altogether. The Angels playing at their original stadium is historic; however, they feel may be time for a change of scenery.