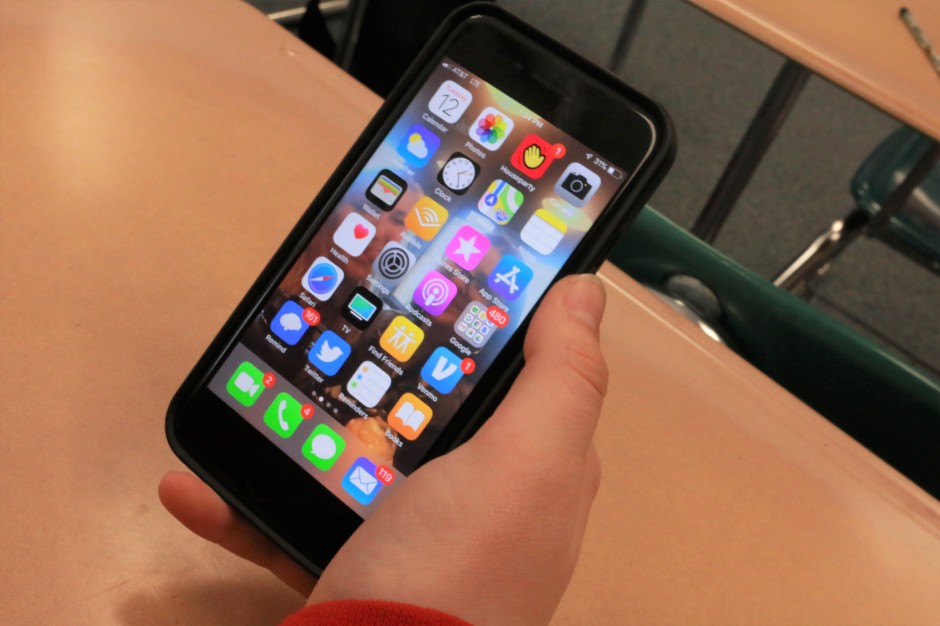 When impactful events occur in the world, we immediately look to find out more about what happened on the news. However, we cannot accept everything we read first at face value because, like every other individual on earth, news outlets have opinions too.

Particularly biased sources aim to persuade the public to think just like they do, and, frequently, they are successful. After one is set in their beliefs, it becomes hard to be convinced otherwise because they often stubbornly believe one of the many different news outlets is absolutely, 100 percent true, especially when it aligns with their world views.

During the Indigenous Peoples March at the Lincoln Memorial on Jan. 18, a crowd of teenage boys from Covington Catholic high school seemed to have Nathan Phillips, an elderly Native American man, surrounded. They were all chanting in a way that could be interpreted as “mocking” the group of peacefully protesting Native Americans.

All news platforms immediately began to bash the school, including the kids and chaperones, for what happened. There are many different perspectives on this incident, and, although most people blame the teenagers, there is another side to the social media’s take on it.

During this time, student Nick Sandman stood proudly in front of Phillips with a wide grin on his face as all his peers watched and recorded him; thus, the event quickly made it online. Most social media incidents incite a war of many different perspectives, where lines are blurred and video clips are cut and edited to match political or personal agendas. Amid the outcry, it becomes difficult to find the original source of information, especially when you are constantly being persuaded by warring sides.

This event is a perfect situation to prove how easily influenced we are by the opposing sides of the controversy the social media platforms are on. Some media sources, such as Independent and CNN, write their articles defending the boys and their school while the other media sources are staunchly on the side of Philips. With all the different opinions that are jammed into our minds, it is hard to know which one to trust. With American Press finding that “46 percent of people report receiving news in a digital form,” it is very easy to encounter false or misleading information when the internet provides access to all sorts of news. When we need information about the news, how often do we only read the first search result, which can contain a lot of false information?

The most recent news coverage on Senator Dianne Feinstein’s confrontation with children over the Green New Deal can also demonstrate the impact of heavy influenced opinions. The public’s commonly expressed view on this confrontation is that Feinstein addressed the kids’ concerns with undue aggression and condescension, eliciting much backlash from the internet. With headlines such as “Sen. Dianne Feinstein Argues With Children Over Green New Deal” from USA Today and “Schoolchildren debate Dianne Feinstein on Green New Deal, her reply? ‘I know what I’m doing” from Washington Post, you are immediately drawn to believe that Feinstein is in the wrong. Edited videos of the debate were up almost everywhere. However, these videos were clips, or segments if you will, of the full recording. If you take the time and watch the full video all the way through, you will start to notice that social media platforms and news websites have manipulated and taken sections of the video out of context, effectively turning Feinstein into the “bad guy.” In reality, after viewing the full context of the confrontation, you will see that Feinstein had a reason for everything she told to the kids. Perhaps you agree she was too blunt with the kids, or maybe you think there was nothing wrong with what she did.

Whichever side you take, just make sure to do your research first.