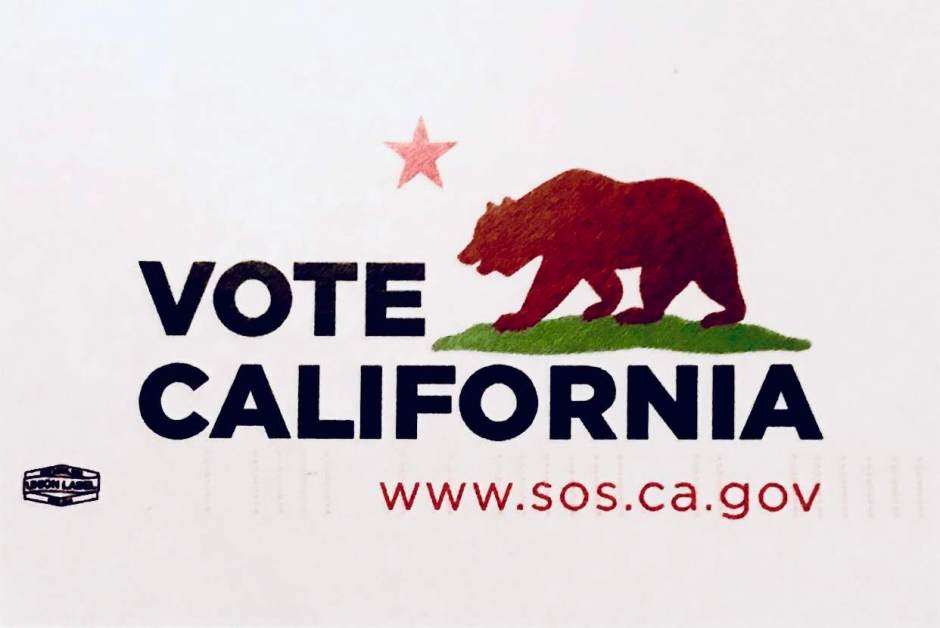 There are countless studies and statistics that convey the potential good in lowering the voting age. If younger people became more involved in politics and the state of world affairs, then it could prove to be overall beneficial to the nation when this large demographic grows more informed and aware. Young people should have a say in what is happening in the world and the future that others are creating for them.

There are many reasons for teens to be excited to turn 16. After finally being able to get a driver’s license, a job, and a later curfew, many 16-year-olds are also hopeful that someday they can add voting to that list. From the age of 16, many teens already pay taxes, and all teens must respect the legislative decisions made—without their input—by local and state governments and the federal government. According to FairVote, 16 states allow 17-year-olds to vote in the congressional or presidential primaries if they will be 18 by the date of the general election. These 16 states demonstrate that granting voting rights to 17-year-olds, who are practically legal adults, is only fair and will increase future political engagement. If 16 states have reasoned that teenagers are capable of making an informed decision regarding who they want in office, then perhaps the other states should strongly consider following suit.

However, there are individuals who think that allowing teenagers to have a political voice is not a good idea. Some adults regard teens as responsible enough to drive a car and get a job, but still not level-headed enough for the voting process. This, quite frankly, is not true. Teens should have the right to vote because if they are capable of adult responsibilities, such as working in a professional environment without hour restrictions, paying taxes and driving a car, they are responsible enough to vote prior to the age of 18.

Teens are pushed to make the difficult decision of choosing a lifetime career and field of study in high school; it is reasonable to conclude that society could also trust teens to understand the long-lasting consequences of choosing who they want in office to lead the country. University of Copenhagen researchers, Yosef Bhatti and Kasper M. Hansen, found in a detailed study that with a voting age of 18, most young voters have had “none or few participatory opportunities before leaving home,” and, therefore, lowering the voting age would “create more opportunities for acquiring the habit of voting” prior to teens leaving the nest.