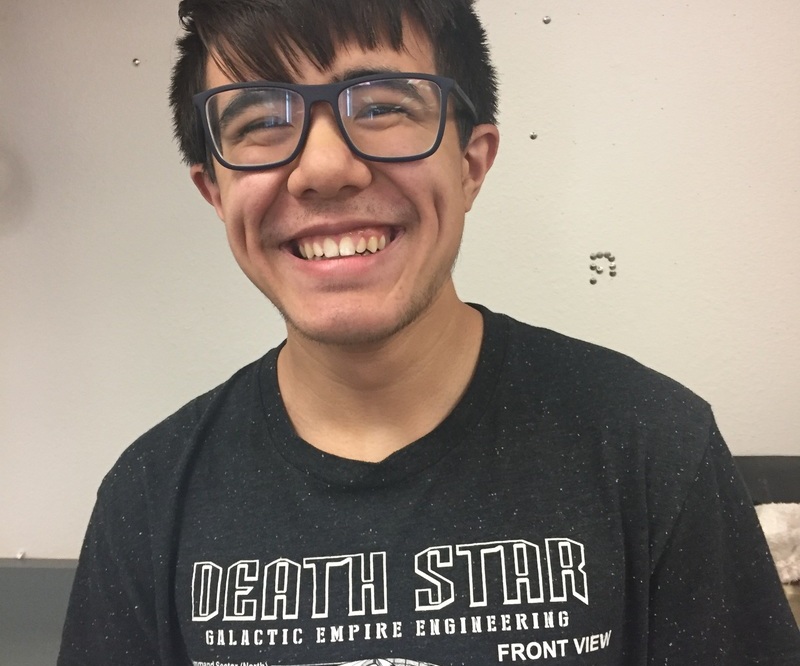 Dylan McGee has been hacking for a quite a while now. Throughout that amount of time he has learned many things about what it means to be a hacker and how he can utilize it in many ways. He stopped wrestling a few years ago and decided that he would take up hacking and learning all the techniques involved with hacking instead.

Please provide some background on how you got into hacking and why like it more than being an athlete.
“To provide context hacking isn’t only just breaking into computer systems the broader term also means doing computer software and hardware projects for fun (even though it can certainly still mean breaking into computer systems the other definition just sounds a whole heck of a lot nicer). There’s lots of reasons I got into hacking one of the main ones though is ever since I was little I always saw my Uncle Dave tinkering with electronics and then soon enough I found out tinkering with electronics myself is [more fun] than watching someone else do it. The reason I like it more than an athlete is that I get to make something cool whenever I code and when I just did sports you don’t get an end result like that.”

What sparked your interest in hacking and how did you learn enough to start hacking?
“Along with influences from my uncle video games are another reason I got into hacking due to me wanting to make my own computer games. Then after coding just games for a couple of months I picked up a book to learn the python coding language and I was instantly hooked. The thing that makes coding always exciting is that the computer does whatever you tell it to do and nothing more and that just doesn’t happen anywhere else in life. Also our schools Cyber-Security club is where I learned a lot too.”

How long have you been hacking and is this something you plan to pursue in the future?
“Two years now and yes! I plan to get my bachelors and masters in computer engineering and either making my own tech startup, or becoming a penetration tester which is someone who companies pay for them to hack into their computer systems to alert a company of security vulnerabilities.”

There is speculation that you got a job as a tech TA due to finding a glitch in our school system. Can you provide clarity into this topic and how has the experience affected you so far?
“Well to be completely honest the reason I got my job was that I hacked into an admin account to then break into the firewall but then I felt really guilty and told my counselor what I did… But now I have a cool job fixing people’s computers and a neat looking Tech Assistant pass.”

As a hacker you are often enrolled into certain competitions. What is it like attending these and are there any achievements you have so far from those competitions?
“The competitions I have attended are called hackathons and they’re usually hosted by either universities or tech companies (such as google) . Attending these hackathons is extremely fun! The hackathon usually have a theme to them for example the first hackathon was at a Google Developer Group conference and the theme was business. Then you spend 1-2 days straight coding an app related to that theme. I’ve gotten 5th place at one of the hackathons I’ve been to and I won 50 dollars. I spent the 50 buying comic book movies. Also hackathons give you free food and free food is always a plus.”

What does hacking involve (coding, etc.)?
“Designing the code you’re about to make, typing the first draft of the code, and then revising your code a bunch. And by a bunch I mean like there’s a lot of revising code to the point that sometimes the end code looks nothing like the first draft of the code. Hacking in the sense of breaking into computer systems consists of linux, linux and more linux and a dash of social engineering on the side.”