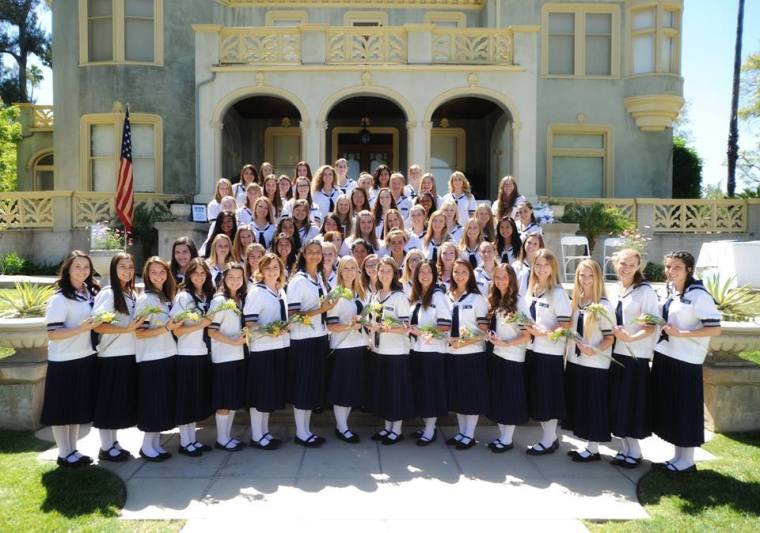 The Kimberly Juniors Association was formed 100 years ago under the leadership of Helen Cheney Kimberly. Kimberly sought to provide young high school aged girls of Redlands with the skills required to survive in higher class society, such as knowledge regarding parliamentary procedure, etiquette, public speaking, and dance performance. Her actions resulted in one of the oldest organizations in Redlands, with this years freshman class being the 101st class.

Until the beginning of this school year, the Kimberly Juniors Association has been associated with the Redlands Contemporary Club and Kimberly Crest. However, recent renovations of their favorite haunt and the unavailability of Kimberly Crest has caused a need for relocation until mid-October. This has provided the group with some difficulty, as their Saturday meetings consist of the meeting followed by a light meal and two classes designed to teach aspects of the aforementioned values. The Contemporary Club provided ample room for these activities that is difficult to acquire in other facilities.

However, the Kimberly Juniors are taught to be ever flexible in their planning. The first two meetings of the year were held in the Alumni House, which provided the challenge of fitting over 120 girls in a smaller area. However, the benefits included multiple rooms capable of hosting both classes and  holding the beloved light meal, referred to as tea table.

​The most recent meeting was held at University Hall, which provided more ample room, but less privacy between the two classes and no place for tea table to be served.

Whilst both areas were appreciated by the girls for hosting them, they anxiously await the newly renovated Contemporary Club opening its gates to them once more.